Andres, Only the best im the world

The first car designed and built in South America 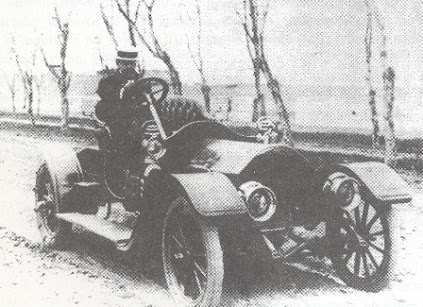 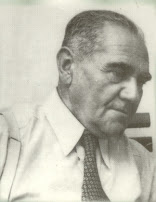 The first car designed and built in South America

His father, the Engineer Juan Crisóstomo Grieve Downing, had worked in the design and construction of the Central Railroad, the most important engineering work of the 19th century in Latin America. While his grandfather and his father were part of the Industrial Revolution, Alberto was a 20th century man. He studied at the Nuestra Señora de Guadalupe College and then entered the School of Engineers with honors in 1898 at the age of 20. 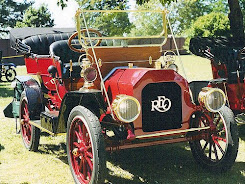 Juan Alberto Grieve, a fanatic of motor sport, in 1907 set out to build a superior vehicle that was
adaptable to the conditions that our roads had, sen put to work in his workshop until he had his 20 horsepower engine ready, the body, transmission, differential and engine were of his own design, he had almost passed one year in his Jr. Washington 117 workshop in downtown Lima trying to build it. The vehicle, which he named "Grieve", was made almost entirely from national materials. The only items that were imported were the Michellín rims (France), the Bosch ignition (Germany), and the carburetor. 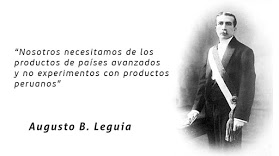 Although Juan Alberto Grieve proposed to President Agusto B. Leguía to produce the car in Peru under the auspices of the government, the response that the President gave was: "We need products from advanced countries and not experiences with Peruvian products."

General Archive of the Nation of Peru: 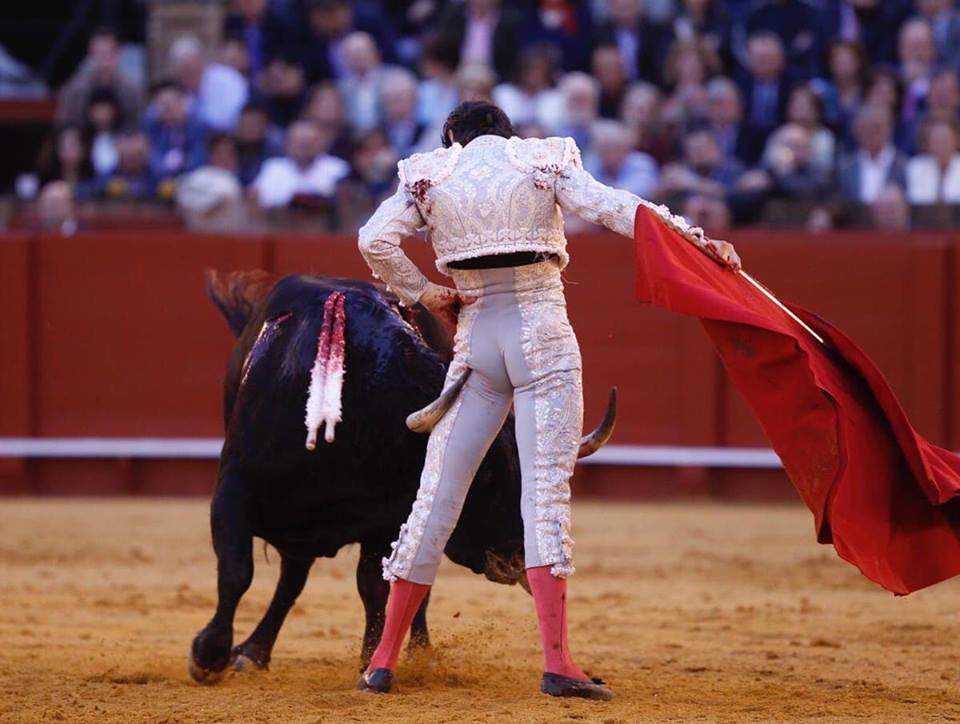 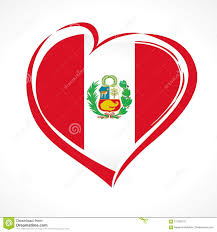